10 women who revolutionised computing and programming 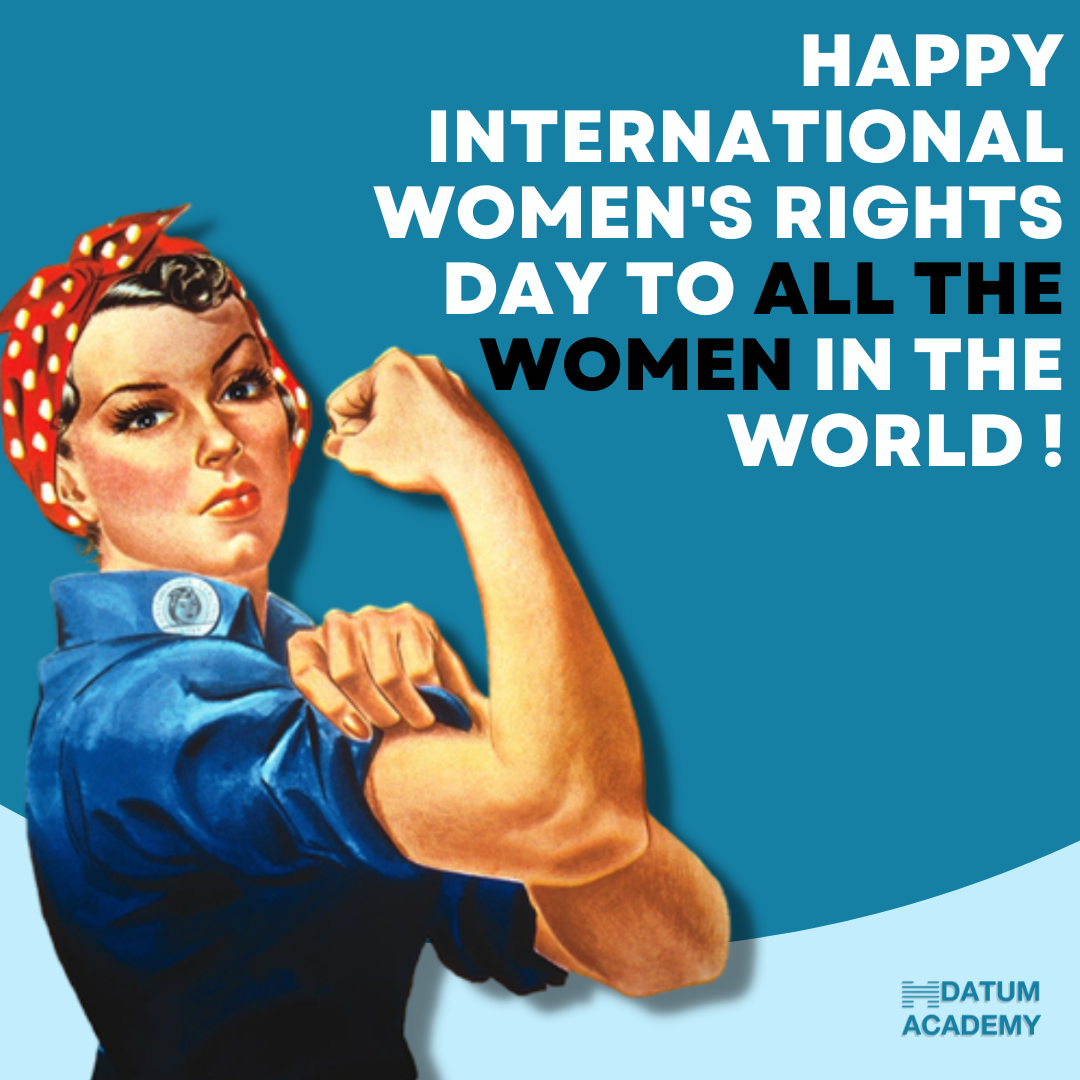 This Tuesday 8 March marks International Women's Rights Day (and no, it's not "Women's Day"). The tech industry has mostly turned its back on women's ambitions and skills. Although there has been some improvement in recent years, notably with the inclusion of women in IT retraining courses. On equal pay, efforts still need to be made: on average, there is a 14% difference between male and female developers.

On the occasion of International Women's Rights Day, we would like to highlight in this article women who have played an important role in computing and/or programming. These women have been pioneers in their field and have helped pave the way for future generations of female developers.

Ada Lovelace
How can we not start this list without mentioning this pioneer of computer science? Often considered the first female programmer in history (first male programmer too), Ada Lovelace was born in 1815 and worked on Charles Babbage's analytical machine. Her work on the machine led her to develop a set of instructions for it, which are now considered the very first computer program. Many developers are also familiar with the Ada language, named in her honor.

Grace Hopper
A rear-admiral in the US Navy, Grace Hopper was one of the first programmers of the Harvard Mark I computer (for those who might be wondering, we are talking about a computer 16 meters long, 2.4 meters high and, above all, 4.5 tonnes). In 1951, she developed the first compiler (A-0 System), which translates written instructions into machine code, and also played a role in the design of the famous Cobol language (which earned her the nickname "mother of the Cobol language").

Jean Bartik
Born in 1924, Jean Jennings Bartik is an American computer scientist, who was one of the six programmers of ENIAC (Electronical Numerical Integrator and Computer), the first fully electronic Turing-complete computer in 1945. She also participated in the design of the BINAC computer, considered to be the first commercialized computer (in 1949), although very limited in its capabilities and not economically viable.

Katherine Johnson
A mathematician who worked at NASA, Katherine Johnson is known for her work on the space program. Pushing for the recognition of computers to perform computational tasks (she herself was nicknamed "the human computer" for her advanced mathematical skills), she notably calculated the trajectories for the Mercury and Apollo 11 missions. In 2015, Barack Obama awarded her the Presidential Medal of Freedom, the highest civilian award in the United States.

Margaret Hamilton
Also on the theme of NASA, Margaret Hamilton was the team leader for the development of the Apollo space program's onboard system, including the famous Apollo guidance computer, which was essential for landing on the Moon. In 2016, Obama also awarded her the Presidential Medal of Freedom.

Radia Perlman
An expert in network protocols, Radia Perlman is often called the "Mother of the Internet". She invented the Spanning Tree protocol, which is used in almost all modern networks. In 2014, she was inducted into the Internet Hall of Fame, in the category of Pioneers.

Carol Shaw
Born in 1955 in Palo Alto, Carol Shaw is considered the first female video game designer. She was employed by Atari, where she was asked to do the most complex development tasks. Her work (from start to finish, including audio and graphics) on the Atari 2600 game "River Raid" released in 1982 brought her great recognition and numerous awards in the video game industry.

Susan Kare
A graphic designer who worked at Apple in its early days, Susan Kare is responsible for many of the iconic images associated with the Macintosh computer. She designed the fonts, icons, and user interface for the original Mac OS.

Hedy Lamarr
Austrian actress and inventor Hedy Lamarr is famous for her work on spread spectrum technology. This technology is now used in all modern wireless communications, including mobile phones and WiFi. In 1997, she was inducted into the National Inventors Hall of Fame.

Katie Bouman
MIT graduate student and image processing specialist Katie Bouman is known for her work on the Event Horizon Telescope project. She led the development of an algorithm that took the first-ever image of a black hole in April 2019. A photo of the moment has been making the rounds on the internet.

Don't worry we won't spam you ! You'll only receive one mail per month.

Thank you for your interest ! Almost done !

We value your privacy and therefore we have send you an email to ask for your permission in order to finalize your newsletter subscription.

In order to function properly, our website uses cookies.
We process personal data such as IP addresses and cookie identifiers for security reasons but also to understand how you interact with our website and improve your user experience. To continue, we need your agreement by clicking on the button below.